As far as the WSOP 2017 final is concerned, the schedule of the main final event was to play until only three players remained at the table. And it took more than four hours for this to finally happen!
What began as a 7,221 event was trimmed down to only nine players. The journey to the final table in the $10,000 No-Limit Hold’em event begun on Thursday night, with one of the players in line for the $8 million payday once all is said and done.
This large stack of money wasn’t going to be handed out on Thursday, and neither was it going to be handed out on Friday. No! The players were reduced to nine on Thursday before taking a break for the night. On Friday, three more players were eliminated to make it only three players remaining.
The three players left faced it off for the title and prize on Saturday. Even though the eliminated players didn’t manage to make it to the final day, those who managed to make it to the last nine pocketed a massive $1 million. 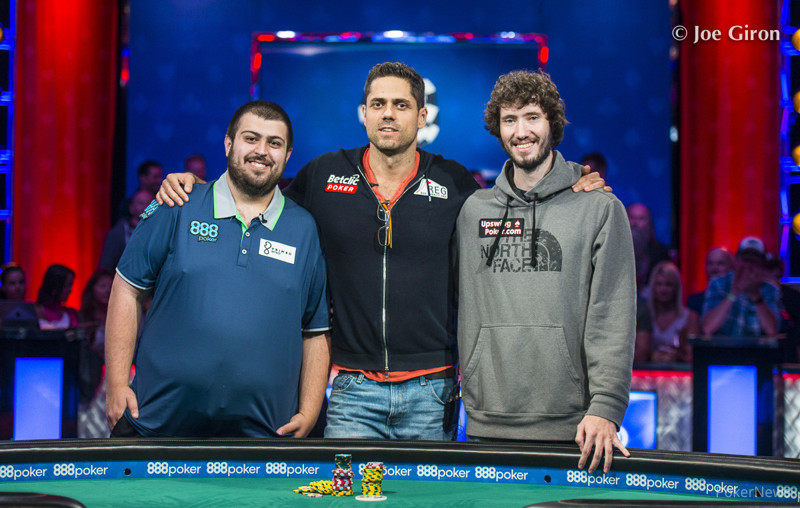 Prior to the photo being taken, Englishman John Hesp had been eliminated in fourth place shortly before 10 p.m at the event, ending his magical run and dreams of reaching the main event. He’d been the fan favourite the whole tournament but was taken out by Blumstein in an interesting turn of events, which made him chip leader going into Friday!

For a moment, Hesp – an armature from Yorkshire and a professional caravan salesman – held the chip lead with more than 100 million chips, with Scott Blumstein following in a close distance with 77 million chips.

At some point, Scott Blumstein held pocket Aces after which he raised for the flop. With his Ace-10 of hearts and plentiful of chips to splash around, John Hesp made a call. If you know your poker right, you’ll certainly know that the Ace would doom Hesp into thinking that he could bet with the top pair.

The dealer drew a hand and an Ace-7-5 came out. Hesp and Blumstein checked!

Then? It’s a 10! Thinking that he had Blumstein cornered with two pair, it was the three Aces that handed his opponent the win on a silver platter!

At that point, things had started getting really dramatic. To entice his kill to the trap, Blumstein bets $3 million, which was enough to draw Hesp closer to the trap. Hesp takes the bait and raised to $7 million, unaware that his hand is already over! Blumstein re-raised his hand to $17 million and Hesp responds by going all-in.

Poof! In a matter of minutes, Scott Blumstein had won 156 million chips, giving him the much needed insane chip lead as he went into the final three on Friday. On the other hand, Hesp was only left with slightly over 22 million chips.

It took some ridiculous insane hands, bad beats and quads for the last three players to reach the final three. A good instance is described above where John Hesp handed Scott Blumstein the chip lead going into the final day. 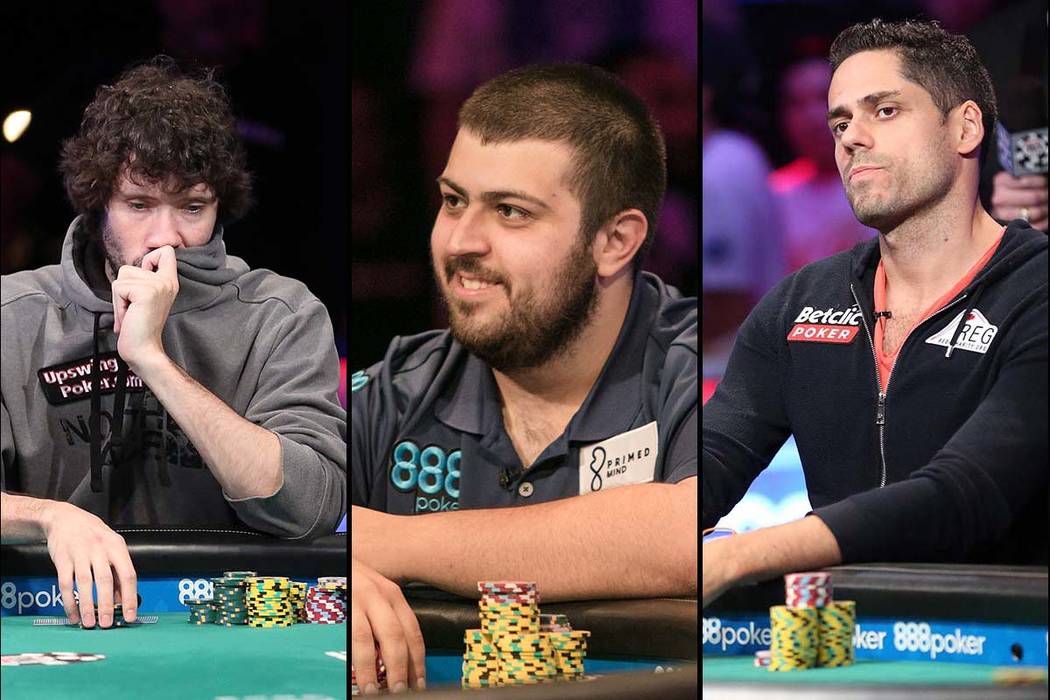 As the three went into the final table, the blinds were 1million/2million, with a 300,000 ante from each on of them for every hand. This means that Pollak was in dire straights. Ott could easily be the one to knock out Pollak or he could at least use a double up from Scott Blumstein.

On the other hand, Scott Blumstein’s stack is so huge that he could comfortably or easily afford to lose an all in hand to second placed Dan Ott and still remain the chip leader. But he’d completely avoid that as it would give Ott an upper hand as they head into the finals.

Predictably, everyone hoped to see Scott Blumstein take charge of the finals as the far and away chip leader. He was definitely going to use this enormous chip lead to bully away small bets and blinds from Ott and Pollak. Normally, a three-play poker game in which one person has more than 50% of the total chips doesn’t last that long.

In the long run, third placed player was going to get $3.5 million, second placed gets to walk away with $4.7 million, while the winner get a whopping $8.15 million. Overall, they were going to walk away richer than they first went in.

Below is a brief background on each of the final three players at the WSOP 2017.

Scott Blumstein is a US citizen, born in New Jersey, but living in Philadelphia. Scott Blumstein graduated from Temple University with a degree in accounting. He is 25 years old and according to Poker News, Blumstein is an East Coast grinder, participating at most of the poker tournaments. He started playing professional poker right after graduating from his undergrad and has since risen to become the WSOP 2017 winner.

Benjamin Pollak was the last foreigner at the WSOP 2017 final table, which features three other foreigners. He is ranked as the eighth most successful poker player among French players and the 33 year old managed to secure the 27th slot in the WSOP 2013 min event. As compared to the three finalists, Benjamin Pollak is the most accomplished and successful one.

The 26 year old resides in Altoona, Pa., and is a rookie to the main event. When compared to the two other finalists, he is the least accomplished and had no page across different poker websites until when he features in the WSOP 2017 final. 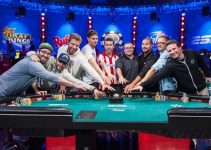