The WSOP 2014 event final table will perhaps be remembered for featuring some of the most captivating headlines in the history of WSOP.
Bruno Politano became the first Brazilian ever to play at the final table. Mark Newhouse became the first American to overcome astronomical odds and become the first player in poker’s history to complete back to back November Nines. It’s also the event in which the chip leader, Jorryt Van Hoof, a Dutch poker player, became the second player to ever play at the tournament, following Michiel Brummelhuis who played in the 2013 WSOP.
We can’t forget to mention that it’s the same event in which Billy Pappas, a professional foosball player, tried to become a world champion in two separate disciplines; poker and foosball. And then, there is Martin Jacob, who out of the nine finalists, had the most career tournament earnings, totalling to $5.5 million.
Martin Jacob is a 27-year-old professional poker player from Sweden, who has managed to reach the finals with more than 14.9 million chips and the second Swedish player to play in the main final event after Erik Friberg in 2006.

A summary of the WSOP 2014 main event finals

While the original WSOP event saw single digit fields, it has grown to a world smashing size. The 2014 version, for example, attracted more than 6,000 participants, who played 12-hour days of poker in order to whittle down the number to only nine. 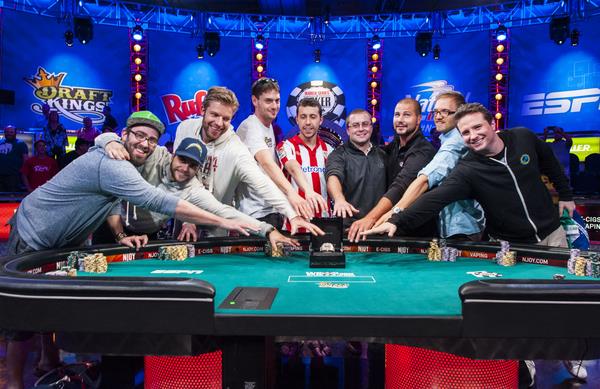 The remaining players would go ahead to represent six different nations, with the United States of America, which was also the host country, being the only one with more than one citizen remaining.

Just as the players WSOP earnings suggest, Jacobson and Newhouse are the names that stood out from the rest. Jacobson managed to secure the sixth position in 2013’s $111,111 buy-in one drop high roller event, while as mentioned earlier, Newhouse managed the remarkable feat of reaching in two successive main event final tables.

Interesting Facts about the WSOP 2014 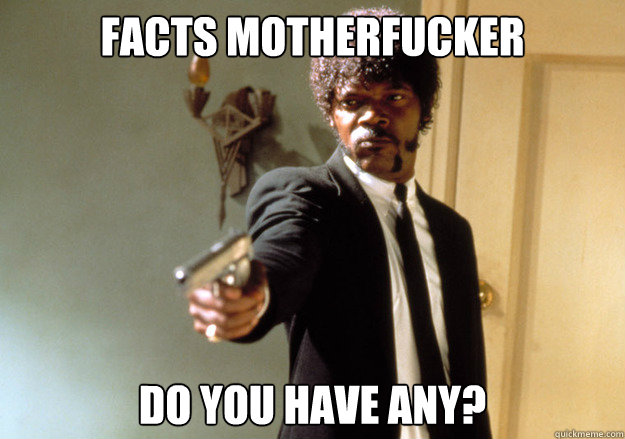 WSOP 2014 event was chock full of interesting facts. Below, we’ve selected five of the most memorable facts that were only unique to the event.

Holding the Larry O’Brien Trophy, Stanley Cup, or the Vince Lombardi Trophy is one thing, but one of the nine players remaining at the WSOP 2014 final table was going to be walking home with a cool $10,000,000.
In the money rule
In the WSOP 2014 edition, players weren’t allowed to use any electronic devices while seated at the tables. This is according to a Jack Effle, one of the directors at the WSOP of poker.

Grind Centres or a Grind Room was a special room set up at the Rio Convention Center. The room featured all the necessary facilities including power banks, built in computers and WIFI connection. All these features enabled players to enjoy playing poker online, including those who had been eliminated from the live event

In addition to the main WSOP event, the official website of WSOP 2014 also offered side events as complimentary to the main event. This was seen as a way of enabling players to enjoy the game from the grind centers.

The Big one for One Drop event

The Big one for One Drop is a poker prize pool outside of the main event in the 2012 WSOP. The event was held from July 1 to July 3 and featured a buy-in of $1,000,000, the largest ever to be recorded in poker history.
And for the second time, this event was back at the 2014 WSOP, with a much bigger and better prize. The event was held with a 56 player cap and a total prize pool of $20,000,000 to the winner. There was also a satellite activity for this tourney, which featured a 10 handed and $100,000 buy in, in Seat and Go format.

At the first night of the 2014 WSOP finals, it took a total the nine players a total of 12 hours to slug it out, but a shorter 3 hours for the final three to determine who was going to walk away as the new millionaire.
It was a night of 10s, and the winner, Michael Jacobson, was feted with the $10,000,000 grand prize, as the Las Vegas Rio celebrated its 10th anniversary of hosting this prestigious event. Jacobson, 27, a Swedish native residing in London, managed to become the first ever WSOP winner from the Scandinavian country. 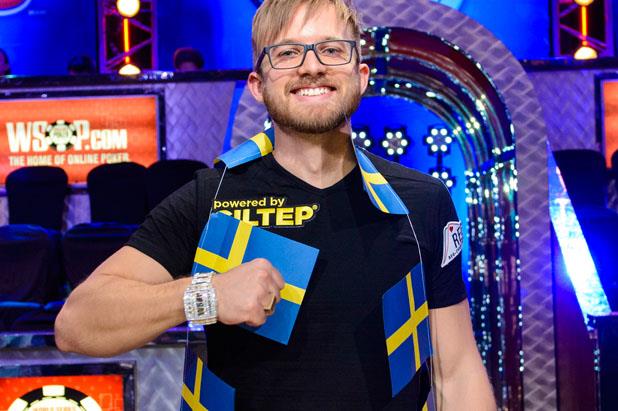 As already mentioned, it was a night of 10s, and he managed to beat Norway’s Felix Stephenson with the pocket 10s that he was holding. Felix was placed in second position and managed to walk away with a staggering $5 million.

The third place was secure by Jorryt Van Hoof after Martin knocked him out of the competition to proceed to the finals. He managed to bag an astonishing $3,800,000 despite not making it to the finals. Incidentally, all the three finalists, reside in London, a city that I also reside. 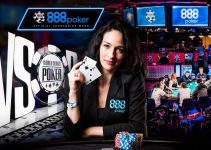 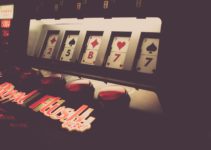 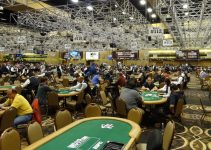